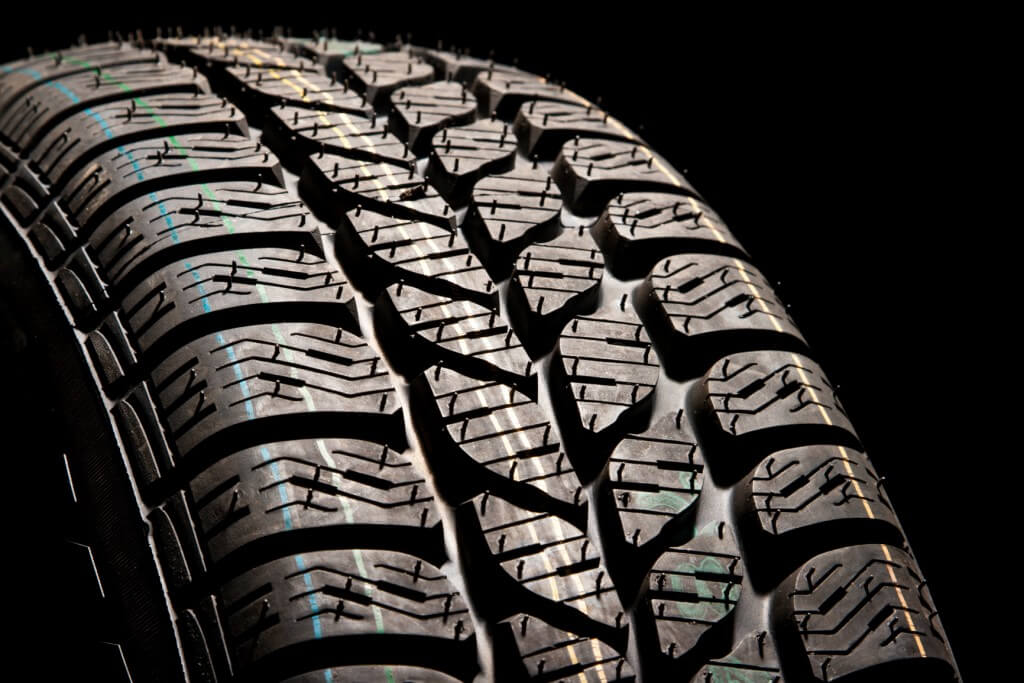 Internal and external grades for all moulding processes and elastomers.

PROCESSING AIDS FOR THE RUBBER INDUSTRY

PAT products, delivered by WÜRTZ cover a wide range of internal and external release agents and lubricants for most application fields of the rubber industry. Experiences of more than 30 years resulted in the development of products showing a high manufacturing safety, allowing optimum rationalisations, obtaining a reduction of ecological damage as well as the reduction of cost to a minimum.

A very important argument for the use of external and internal release agents and lubricants is the reduction of mould fouling. Many synthetic polymers, especially halogenated types cause mould fouling and in some cases corrosion.

Further on various components of the compound ( especially if not fully dispersed) are causing deposits on the mould. Analyses of these deposits mainly show the following elements: carbon, calcium, sulphur, magnesium and iron.

Once the first traces of deposits appear on the mould surface, a rapid increase of mould dirtying will follow. The subsequent cleaning process in most cases is too frequent, too long and too expensive.

In order to reduce the costs caused by bad unmoulding, rapid mould dirtying and too high reject rates we recommend the use of external and/or internal release agents and lubricants which are rationalising the manufacturing process. The technical data are shown on the enclosed leaflets.

This website uses cookies to improve your experience while you navigate through the website. Out of these, the cookies that are categorized as necessary are stored on your browser as they are essential for the working of basic functionalities of the website. We also use third-party cookies that help us analyze and understand how you use this website. These cookies will be stored in your browser only with your consent. You also have the option to opt-out of these cookies. But opting out of some of these cookies may affect your browsing experience.
Necessary Always Enabled
Necessary cookies are absolutely essential for the website to function properly. This category only includes cookies that ensures basic functionalities and security features of the website. These cookies do not store any personal information.
Non-necessary
Any cookies that may not be particularly necessary for the website to function and is used specifically to collect user personal data via analytics, ads, other embedded contents are termed as non-necessary cookies. It is mandatory to procure user consent prior to running these cookies on your website.
SAVE & ACCEPT